According to army reservist and FourBlock alum Nathalie McFields, “FourBlock’s Career Readiness Program was a lot of work, but I had to learn how to connect with other people and present myself in a new way. Without it, I may have drowned. FourBlock really helped create a bridge from what I did in the past to what I’m doing now.”

FourBlock is a non-profit organization that equips high-potential veterans to achieve meaningful careers at our nation’s best companies. Nathalie is just one of the approximately one million men and women expected to leave the military and transition to the civilian workforce by 2019 who FourBlock aims to help. Thankfully, she found success and now works as an investment analyst in New York – but thousands who have exited before her are struggling.

Like Nathalie, former U.S. Marine Corps Corporal Vishnu Kumar found FourBlock before he landed in a career he wasn’t passionate about (or none at all). “Before I went through FourBlock’s program, I had no idea what I wanted to do.” Since 2013, FourBlock has helped hundreds of veterans transition from the military into the civilian workforce and with promising results – 86% of its participants successfully obtained competitive internships or full-time positions after completing its program.

“I had a terrible experience transitioning.

I don’t often speak about it, but it was my own struggles that led me to start FourBlock. Before exiting and still in active duty, I attended a networking event and a psychologist started talking about feelings and losing one’s identity, and I remember thinking ‘what the heck is this person talking about?’ – but looking back at it she was completely right.

You leave your rank and reputation behind and you’re not Corporal Abrams anymore, just Mike Abrams.”

Former Gunnery Sergeant Ralph DeQuebec agrees, “I am not quick to make friends or get to know people but I ran into someone from [FourBlock] who got my attention and made me feel secure about opening up with my problems and what I wanted to see for the future.” In 2012, Ralph was disarming an improvised explosive device (IED) while deployed to Afghanistan when the device was triggered. As a result of the blast, Ralph lost both legs above the knee. “FourBlock helped me connect all the dots. They helped me realize it’s okay to do what I want to do even though it may be unorthodox.” Ralph is currently working on making the U.S. National Sled Hockey Team and hopes to be a Paralympian in PyeongChang, Korea in 2018.

Mike Abrams stresses that no two veterans have the exact same experience: “It’s tough, the transition process is very individual, and our model and classes are designed for a lot of self-reflection in the first half of the course. It’s about providing the platform, the education, and the guidance to choose and see what they really want to do and are passionate about. And it takes time. These [are] decisions that impact the rest of your life so it’s about helping [veterans] figure it out and providing the resources to get them there. That’s why FourBlock exists. It’s about creating a pathway to long-term academic and/or professional success for veterans so they can achieve their fullest potential.”

Go back to the “Stories” page

More about how the Foundation is supporting FourBlock 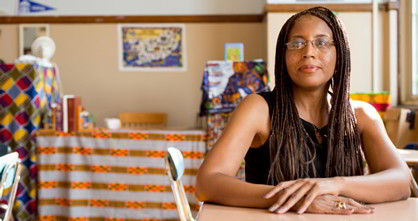 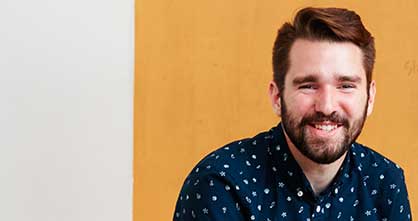 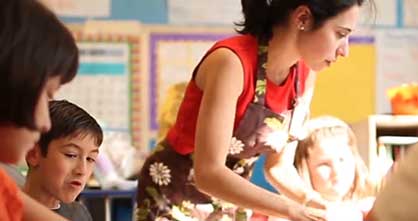 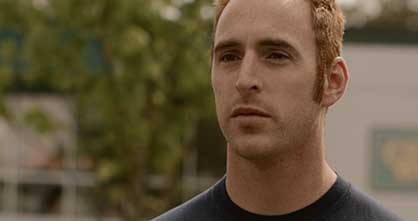 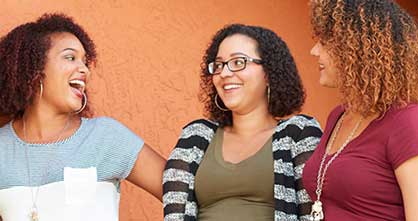