Skip to navigation
Menu Close
Back to Cause areas

Many U.S. veterans do not receive adequate support when they leave active service and face barriers such as: lack of dedicated pathways to access affordable education for themselves and their children, and difficulty preparing themselves effectively for civilian jobs.

Help educate veterans and/or their children through scholarships

“In 2014, we made this commitment because we wanted to reduce the sacrifice made by families who have already given so much in service to our country – we want them to reach their highest potential.

Our work is far from over and we continue to see a growing need in supporting military families, so we doubled down on our commitment in 2017, adding another $5 million over four years with a goal of reaching an additional 100,000 veterans and/or their children.

As well, we continue to collaborate with our veteran service grantees to explore increased opportunities for shared learning and to identify synergies for scaled impact.”

1 million service men and women are expected to leave and transition to civilian life in the next four years.

Without access to affordable education, training, and employment assistance, many could become one of more than 453,000 unemployed veterans.1

The average loan was $7,400 – slightly more than for students who never served in the military.2

53% or one out of two separating post-9/11 veterans will face a period of unemployment.

Though national unemployment rates have declined, the on-the-ground reality is that half of our veterans enter a period of unemployment upon transition.3

Find out how the Marine Corps Scholarship Foundation supported the Brown sisters.
Read more about the series of grants we’re making to support U.S. veterans and their families.

Our progress toward our goal to invest $5 million plus

Our progress toward our goal to help 100,000 veterans and/or their children overcome the barriers they face to education and career transition over five years

Our progress toward our goal to invest $5 million

Our progress toward our goal to help 100,000 veterans and/or their children overcome the barriers they face to education and career transition over four years 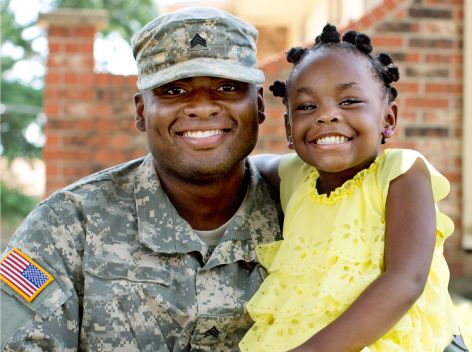 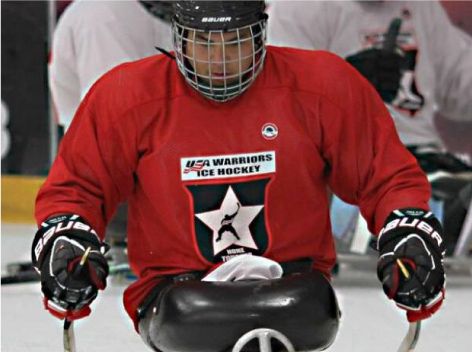 Find out how some veterans are transitioning out of the military and into the civilian workforce.